Surgical urology is the operational treatment of the male sexual organs, the urinary tract such aus prostate, bladder, kidney, as well as the penis and testicles. Pathological alterations can lead to tumors (both benign and malignant), inflammation and the forming of stones.

The urological surgeon can heal a lot of these diseases or at least remove their symptoms. Operations of this kind, especially those associated with malignant tumors, are always discussed in so-called Tumor Boards to determine the appropriate method of treatment.

The da Vinci® Surgical System represents the most advanced technology for minimally invasive surgery yet. It is very useful for so-called laparoscopic surgery (“Keyhole Surgery”). Instead of cutting large sections on the stomach, the surgeon only needs an opening of 5-12 millimeters, through which the necessary tools, as well as a camera, can enter the body. The system has been described as a “robot surgeon”. This is at the very least misleading. The surgeon operates the arms of the machine, which reproduce his hand movements exactly.

The system offers an alternative to the common open surgery and is mostly used for the excision of the prostate, urinary bladder and tumors in both kidneys and adrenal glands. Concerning the preservation of nerves or sphincter, as well as the oncological results following tumor removal in prostate, kidneys oder bladder, operations performed with the da Vinci® system are equal in quality to the classical approach 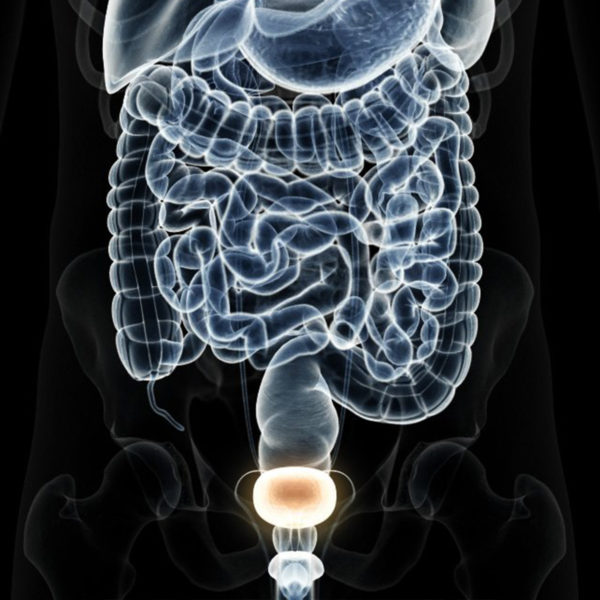 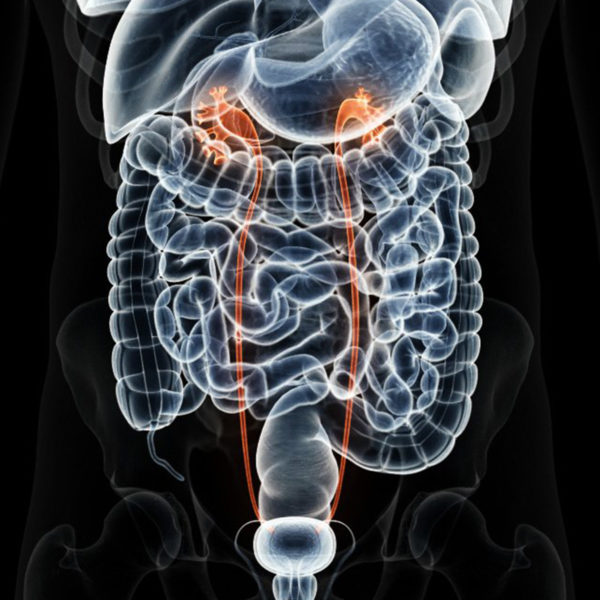 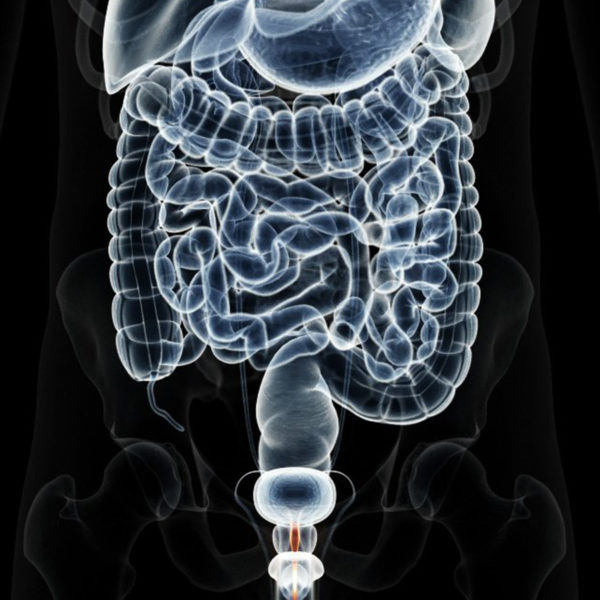 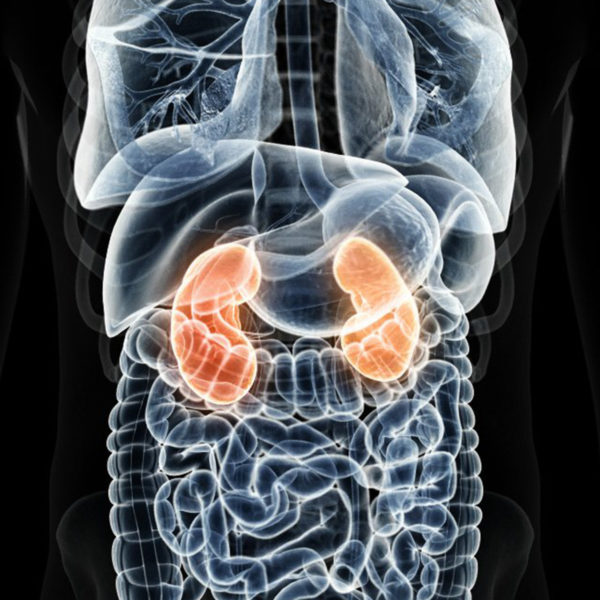 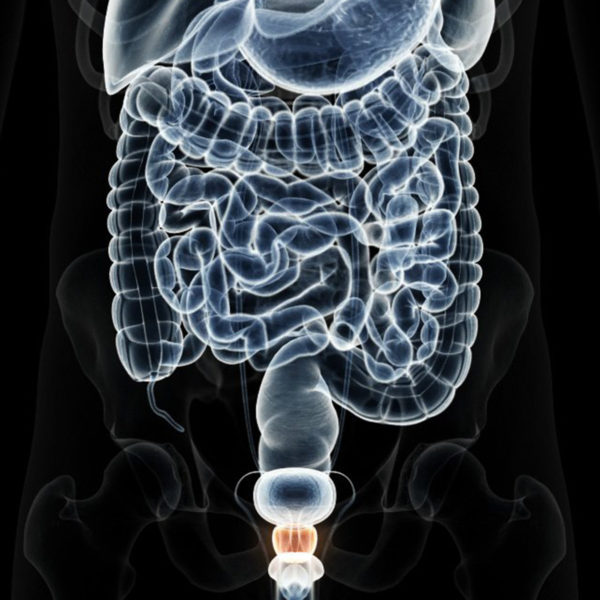