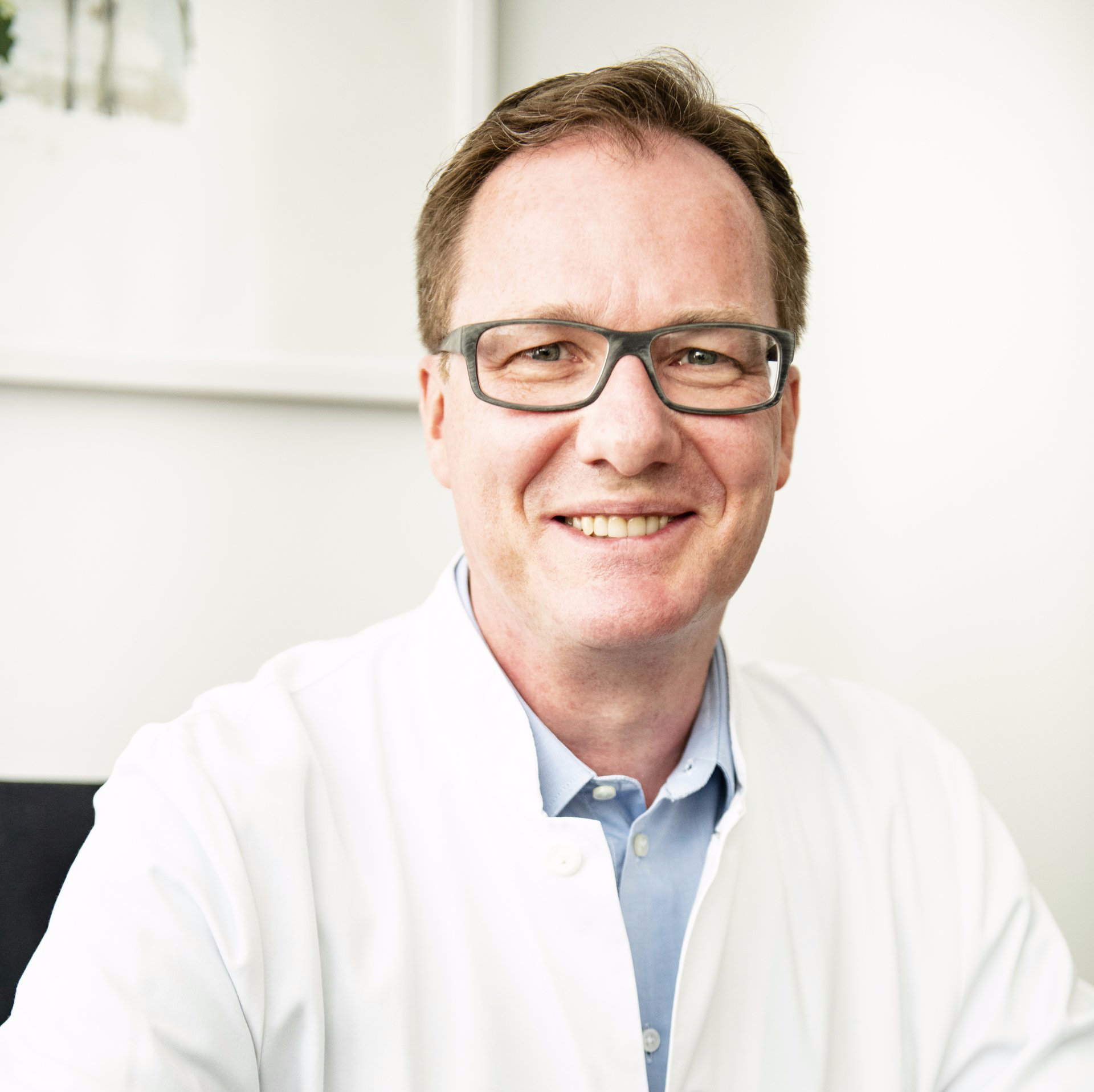 The ureter connects the kidneys with the bladder and on the way transports the urine continuously.

Surgery in the area of the ureter are mostly necessary because of blockades in the flow of urine from the kidneys to the bladder. These are usually caused by ureteral stones, which lead to acute and very painful renal colics. Yet so-called ureteral constrictions can also cause them. Those narrow places can be innate, follow scarring after surgery or radiation or are the result of tumors.

The method of operation is commonly determined by the cause and the localisation of the blockade. Ureteral stones are often easily removed through the urethra in a endoscopic minimally invasive procedure, a so-called ureterorenoscopy. They can also be broken up using a Laser. However, constrictions of the ureter mostly call for more elaborate operations. If the stricture is located in the lower part of the ureter, oftentimes a reimplantation of the ureter into the bladder is sufficient. If they are closer to the kidneys, the ureter is reconnected to the renal pelvis. Both interventions can usually be performed laparoscopically, using the minimally invasive technique of the Da Vinci system. On the other hand, longer constrictions or those located in the upper third of the ureter require a complex reconstruction, e.g. the creation of a replacement using small intestinal tissue.

The success rates of those kinds of operation are well above 90 percent.