With us you will find your specialist!

Surgery means taking responsibility for a person and it is therefore a matter of special trust and experience. We at Swiss Surgery have set ourselves the goal of bringing together some of the leading and most experienced surgeons in Switzerland, who are among the best in their respective fields, as an interdisciplinary team for the benefit of our patients.

Menna is a 7-year-old girl from the Nile-Delta in Egypt, growing up in poor conditions with two sisters and a brother. Menna’s father is a day labourer, with a monthly income of less than 100.- CHF. Her mother had a brain tumour and, as a result of surgery, is almost blind and therefore, is not able to further support the family.

When Menna was 2 years old, she came to Dr. Mohammed El-Skeikh and Dr. Khalid. She got diagnosed with a rare form of inborn, severe, chronic pancreatitis, which caused constant terrible pain and led to pancreatic insufficiency. Consequently, she would not grow sufficiently and her thriving was heavily impaired. 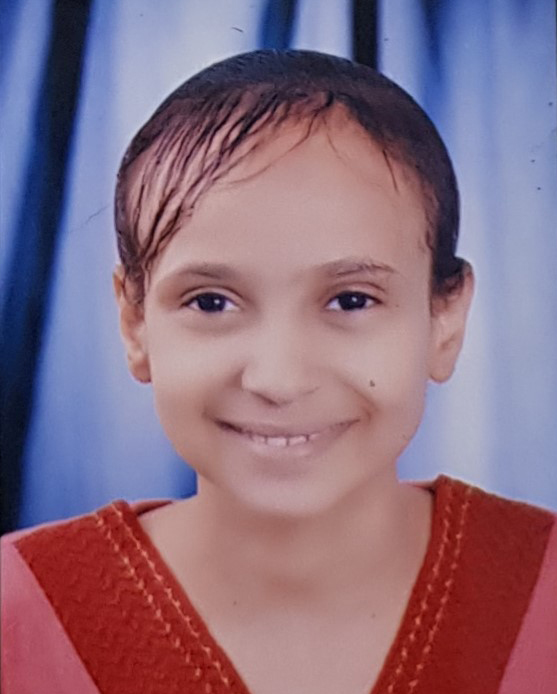