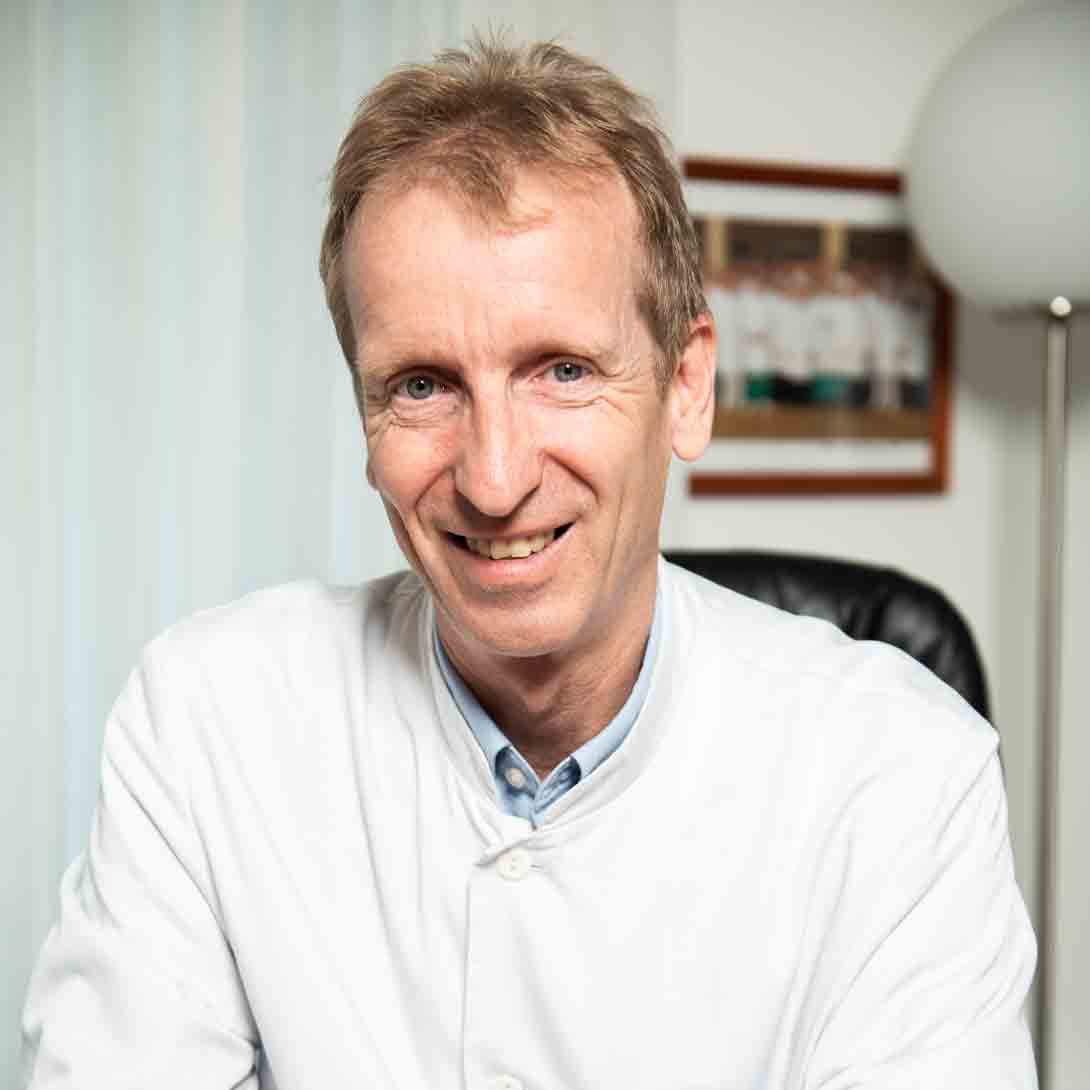 Connecting the healthy segments between the removed part of the small intestine, in rare cases a leakage can occur. Its probability lies between 1 and 2 percent, yet it can be higher, if the operation was caused by circulatory malfunction. A shortening of the small intestine usually remains without essential consequences. It is however important, that a minimum of 2 metres remains, so as to avoid nutritional deficits. Occasionally, to ensure the survival of a patients, this cannot be guaranteed. In that case, additional nutrition has to be ensured through the blood. Those cases are very rare.