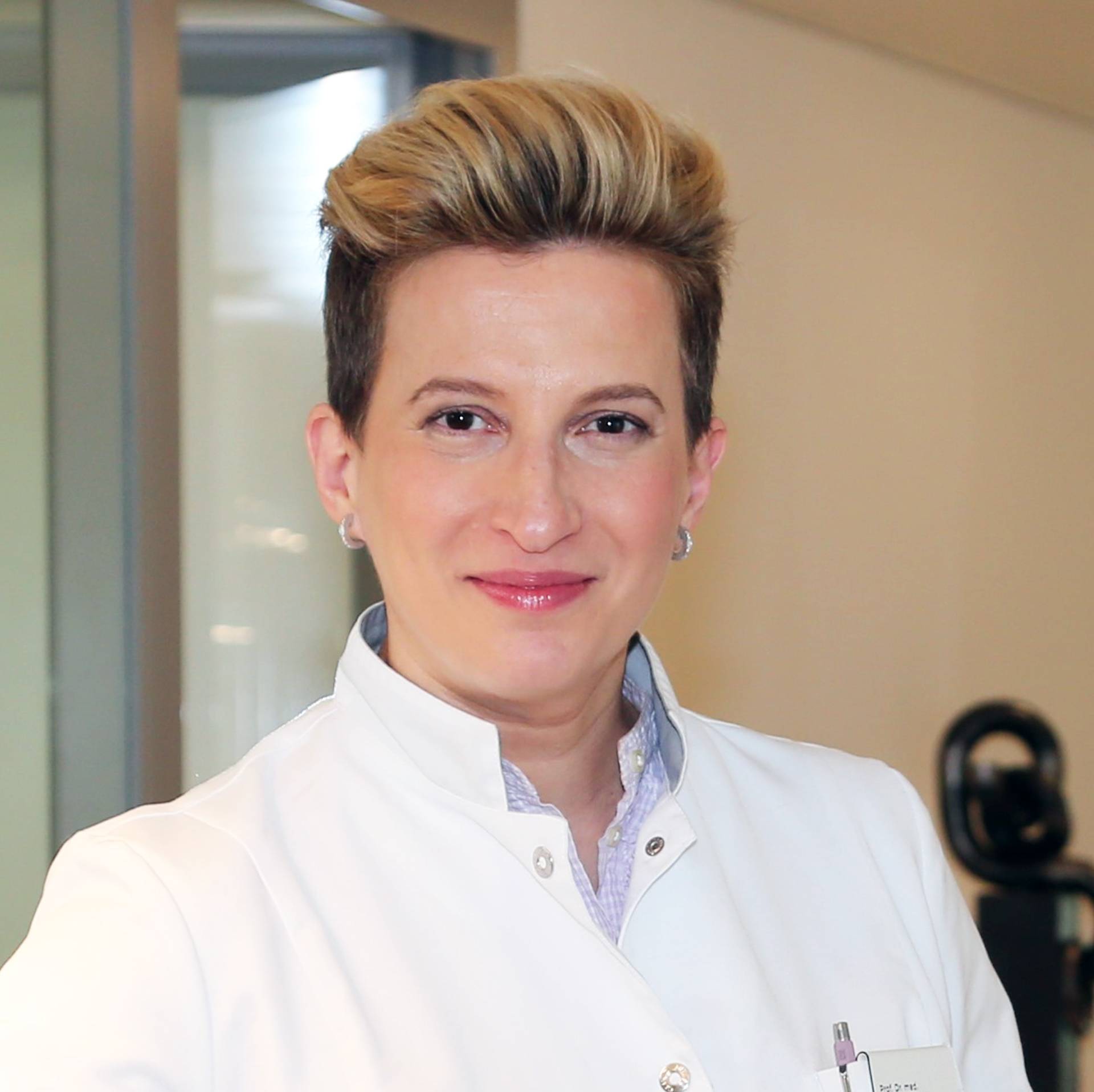 Individuals who have had an organ transplantation are on immunosuppressive therapy in order to prevent organ rejection. As a result, the ratio between basal and squamous cell carcinomas is reversed in organ recipients, with latter appearing up to 200 times more frequently regardless of age and sex.

Non-melanoma skin cancer commonly presents as a skin-colored, often reddish and wart-like lump or nodule, with crust or crater formation and continuous growth.  If left untreated, it can grow to considerable sizes and extend vertically into the muscle and bone layer. However, this type of invasion is very rare because this process would usually take years, if not decades and does not happen unnoticed. Just as rare are the metastases of basal and squamous cell carcinomas. The actually low metastatic rate not be underestimated as it depends on the size, tumor thickness, localization (face, acral) and type of tumor (morpheaform, metatypical basal cell carcinoma). Individuals with compromised immune system as with hematologic malignancies or organ transplant recipients have a significantly higher risk to develop metastases and to even die from it.

With skin cancer, the first line therapy is the surgical removal of the respective tumor. Depending on the case, further interventions such as sentinel lymph node biopsy may be indicated. Together with my team, I will personally ensure that your treatment complies with the latest recommendations and guidelines and that you stay in the best of health. 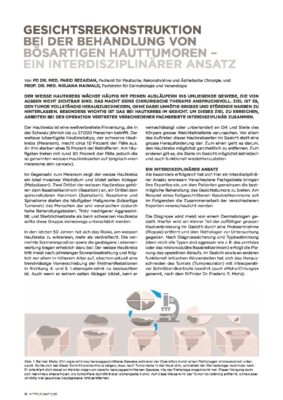