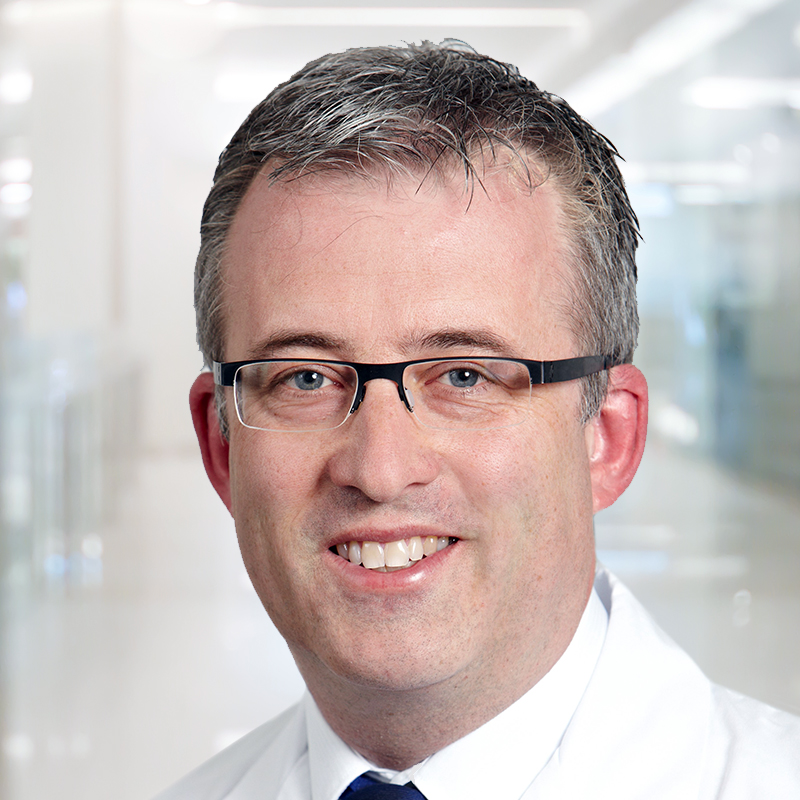 A pathological widening of an artery (an aneurysm) can go unnoticed for a long time, as symptoms usually develop very late. In many cases, the main artery (aorta) is affected.
The aneurysm is either detected by chance, e.g. during an ultrasound exam of the abdominal area, or when complications arise.

The most common complication of an arterial aneurysm is a rupture of the artery with an acute hemorrhage. Moreover, it can cause the occlusion of smaller arteries, that follow the aneurysm in the bloodstream. This is caused by blood clots (emboli), that may have formed and been torn off in the widening of the artery.
A rupture of the aorta is very serious, as only 1 in 4 people survive it. Around half die of blood loss before they can get to a hospital. Of the patients who arrive in the hospital, only half can be saved. In 1955, Albert Einstein died of such a rupture.
The risk of a planned intervention is 10 to 20 times lower compared to an emergency procedure. It can be performed in open surgery or minimally invasive, using a catheter to seal the artery from within (stent graft).

The discussion on ultrasound-mass screenings

Because of the dangers of arterial aneurysms, the possibility of ultrasound-mass screenings is being discussed. Most commonly found in men of advanced age, the aneurysm could be treated before a rupture, if mass screenings were performed on a certain age group.

Embolism caused by an aortic aneurysm

A blocking of the blood flow of the aorta is not as dangerous as a rupture, yet the consequences can be painful. The embolism causes a lack of blood in the connected organs (ischemia).
Common symptoms in the legs are strong pain, paleness, loss of pulse, tingling sensations and in serious cases an increasing paralysis of the feet or legs.
The treatment is primarily concerned with removing the blood clot. Afterwards the source of the embolism is treated. Both procedures can be performed in open surgery or minimally invasive.